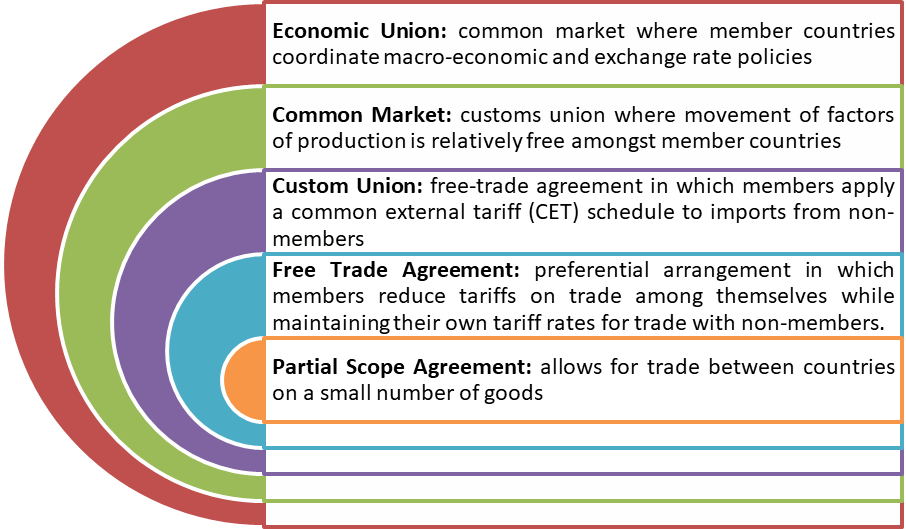 As countries and global firms are adopting a strategy to avoid investing only in China and diversify their businesses to alternative markets, Delhi has been presented with a rare opportunity to become globally integrated. To utilize this, India needs to: